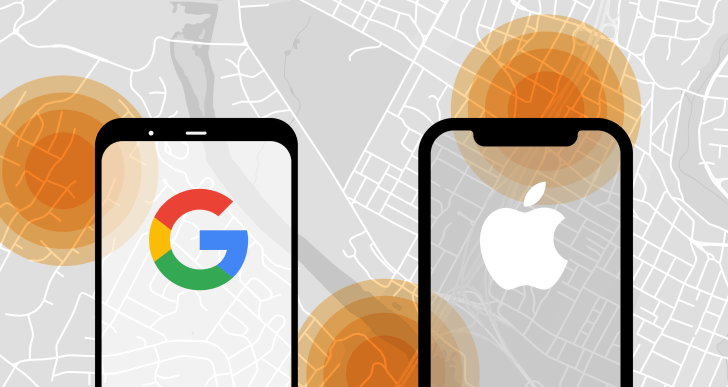 To get a roundup of TechCrunch’s biggest and most important stories delivered to your inbox every day at 3 p.m. PDT, subscribe here.

Hello and welcome to Daily Crunch for August 25, 2021. If you wanted to know just how fast the technology news cycle is running today, look no further than our lead story. You’ll note that it is a complete reversion of the week’s previously most important news item! What a world! — Alex

Before we dive into a number of thematic pairs of startup news, Kanye West. He’s out with a gadget called the “Stem Player,” which, per TechCrunch, is “designed to isolate stems — specific elements like vocals, bass, samples and drums” from musical tracks. It’s a somewhat neat idea. The fact that Kanye is doing it should provide it with a bit of a marketing boost.

From the fintech startup world today, we have two stories, both of which make us wonder just how much money can heavily populated fintech verticals absorb before investors get bored?

From the logistics realm this afternoon, two stories that may give you hope for a future in which having stuff brought to your house has a lower carbon footprint and, perhaps, a cheaper price point:

Staying close to the logistics theme, here’s a pair of stories dealing with the world of digital commerce in Europe:

And to round us out, cybersecurity venture capital activity has reached new high, and cannabis-focused startup Jane just put together a $100 million round.

India’s path to SaaS leadership is clear, but challenges remain

By 2030, India’s SaaS industry is estimated to comprise 4%-6% of the global market and generate between $50 billion and $70 billion in yearly revenue, according to a SaaSBOOMi/McKinsey report.

“With the right approach, it won’t be long before the Indian SaaS community becomes a large-scale employer of talent, a significant contributor to India’s GDP and a creator of unmatched products,” says Manav Garg, CEO and founder of Eka Software Solutions.

In a guest post, he lays out several key growth drivers, which include “the largest concentration of developers in the world” and the fact that “SaaS is not a winner-take-all market.”

Even so, the region still faces challenges, since “growth requires a growth mindset.”

(Extra Crunch is our membership program, which helps founders and startup teams get ahead. You can sign up here.)

We’re reaching out to startup founders to tell us who they turn to when they want the most up-to-date growth marketing practices. Fill out the survey here.

Read one of the testimonials we’ve received below!

Recommended by: The Good Ride

Testimonial: “Exceptional SEO expertise. My e-comm startup relies 100% on SEO traffic, and three years ago we were delisted from Google because we didn’t understand about duple content. One Net fixed our site, and optimized it for Google, which allowed us to get back into the SERPs. Bottom line: They saved our business.”

I now believe in the power of prayer – not because it works, but because it helps | Lamorna Ash