Fitness band market share is undoubtedly contracting, thanks in no small part to the massive popularity of smartwatches. But 13.1 million overall shipments in Q1 2021 is nothing to sneeze at. People are still buying non-watch fitness trackers, due to their lower price and non-invasiveness.

Announced this morning via the Google Keyword blog, the latest version of Fitbit’s Charge line looks to further blur the line line between the categories. The latest version of the premium fitness band adds a color touchscreen, along with ECG (heart) and EDA (stress) sensors.

Naturally those sorts of smartwatch-level features also come with a $30 price increase, up to $180 — putting it at the same price point as 2019’s Versa 2 and $50 less than the Versa 3. Like I said, the lines have blurred. Fitbit also offers a number of cheaper trackers, including the $100 Inspire 2, though the company is well aware that it can’t really compete on the super low end of the market.

The addition of ECG monitoring brings a feature to the band that has largely been the realm of pricier smartwatches. It’s been popular with both users and doctors, who often recommend it for day to day monitoring of conditions like a-fib. That’s in addition to heart rate monitoring, which can be used around the clock, courtesy of a battery that’s rated at a full week (though the always-on option for the full-color AMOLED touchscreen will undoubtedly eat into that). 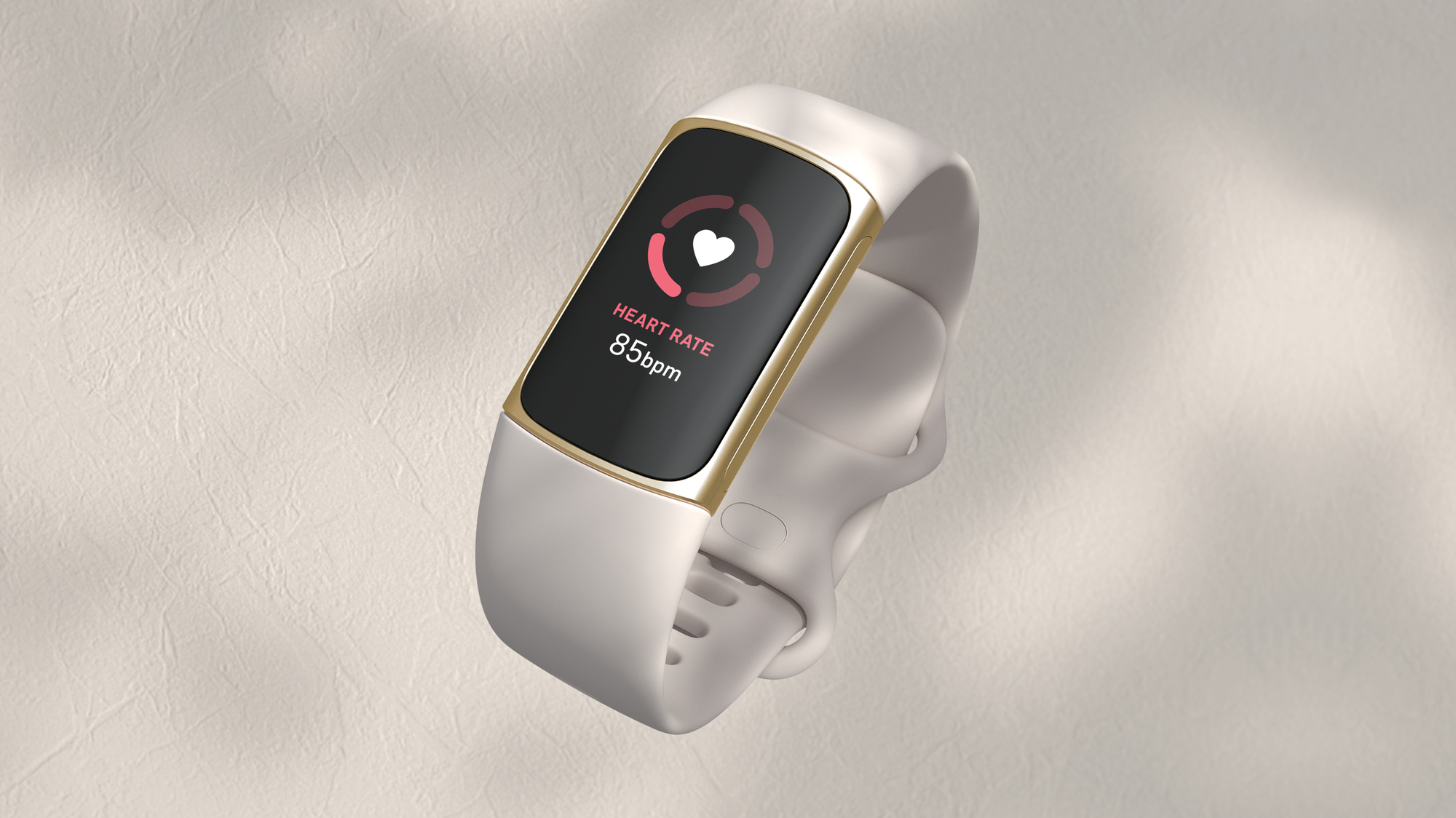 EDA monitoring, which Fitbit first offered on the Sense last fall, is designed to detect a wearer’s stress levels by way of their finger sweat glands. That’s coupled with a “Stress Management Score” available through the Fitbit app, “so you can see each morning if you’re mentally ready to take on more challenges, or if you need to recharge.” The idea of viewing my own stress numbers over the past year is likely enough to drive them up even higher.

All of that feeds into the larger Health Metrics dashboard, which the company is setting up as a kind of one-stop shop that also includes sleep and standard fitness. The Charge also offers integration with third-party mindfulness apps like Ten Percent Happier and Calm, the latter of which is a part of a new partnership that brings the wildly popular meditation app’s content to Fitbit Premium members.

Coming soon to Premium is our new Daily Readiness Score, which will use insights from your body via your Fitbit device, including your activity, heart rate variability (HRV) and recent sleep, to help you assess when you’re ready to push yourself physically — in other words, if you should workout or prioritize recovery. By wearing your Fitbit device daily (including while you sleep), you’ll receive a personalized score each morning along with details on what impacted it, with suggestions like a recommended activity level and Premium content to help you make the best decisions for your body and make your workouts more efficient. 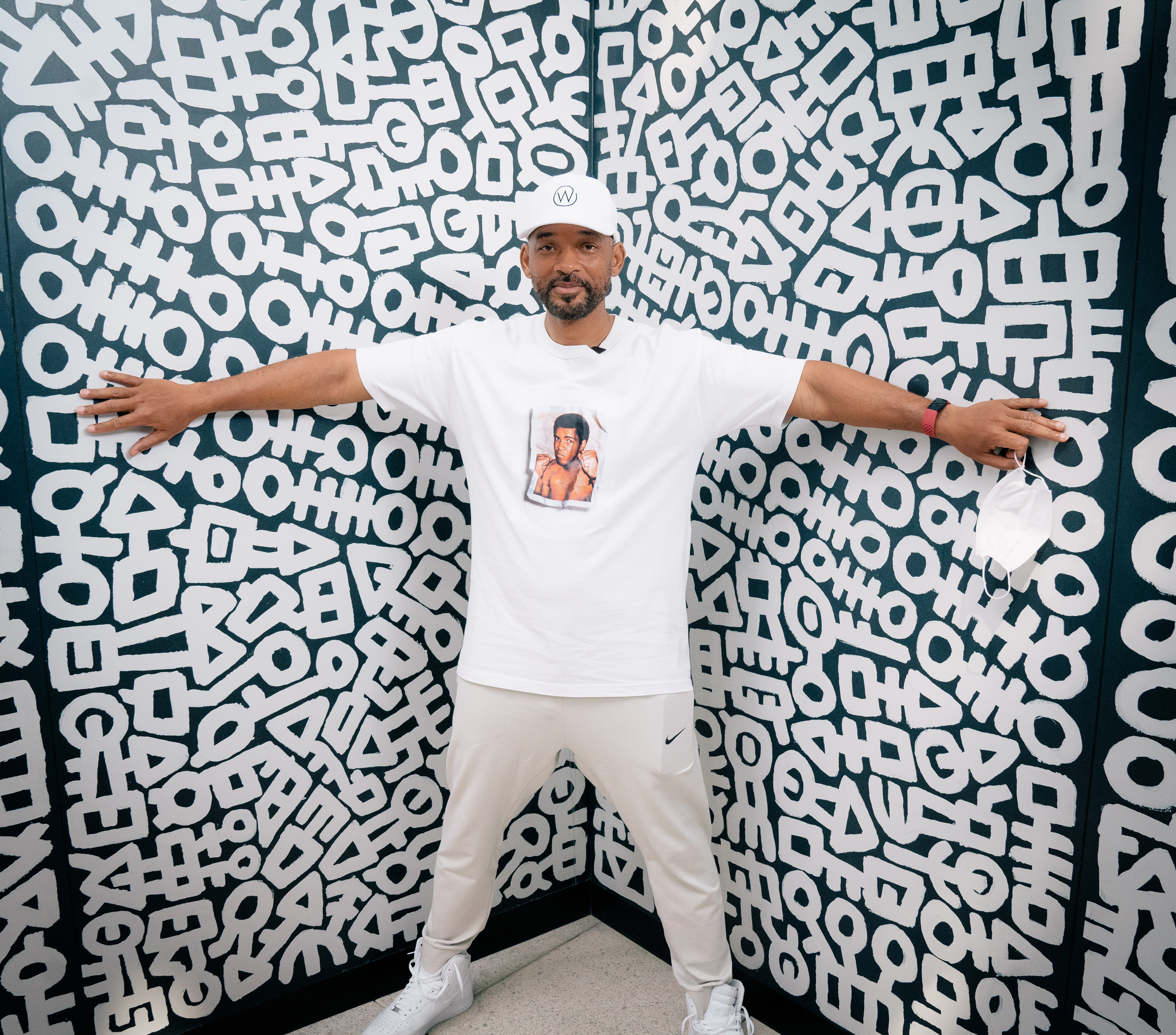 The Charge 5 is the first major release since Fitbit officially became a part of Google. We haven’t seen a lot of major changes yet (though CEO James Park is now officially “VP, GM & Co-founder,” per his billing). Expect to see something more significant on that front when the company unveils its next smartwatch.

Vaccine FOMO is real. Here’s how to deal with it

Sleep hygiene: 8 ways to train your brain for better sleep