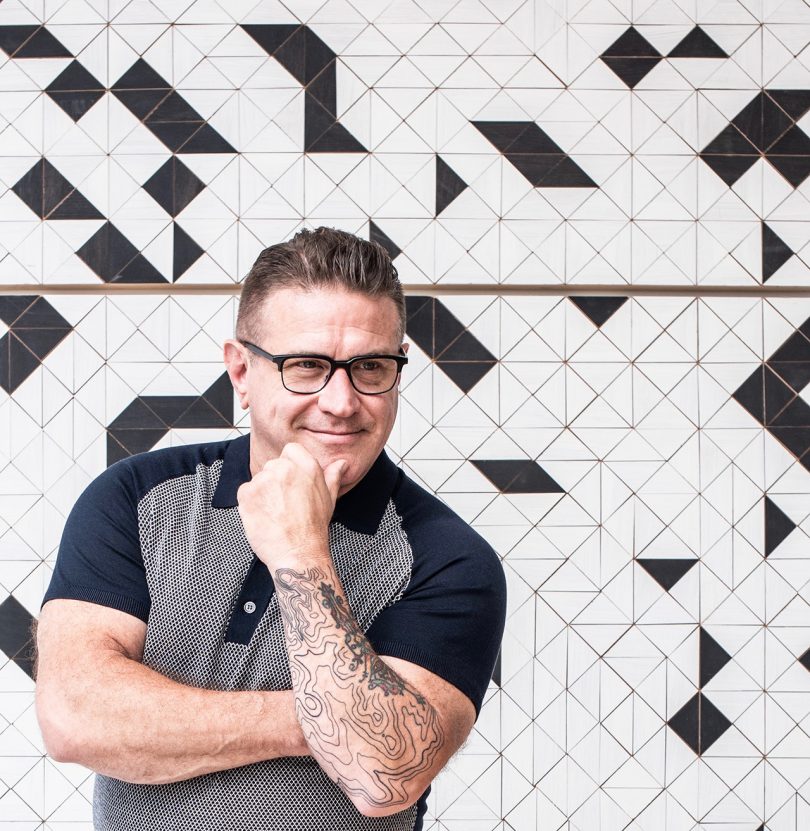 Founder and Principal of Studio 6F, Gil Melott runs a creative design company with a focus on high end residential and boutique hospitality interior design. The business itself runs out of an award-winning design gallery and showroom in Chicago, and represents Melott’s furniture brand Gil Melott BESPOKE. You’ll also find sought after vintage furniture along with American contemporary makers and artists representing a variety of mediums. Studio 6F has been recognized for their unapologetic approach to integrating eras and styles in an eclectic yet harmonious way. Today Gil Melott joins us for Friday Five! 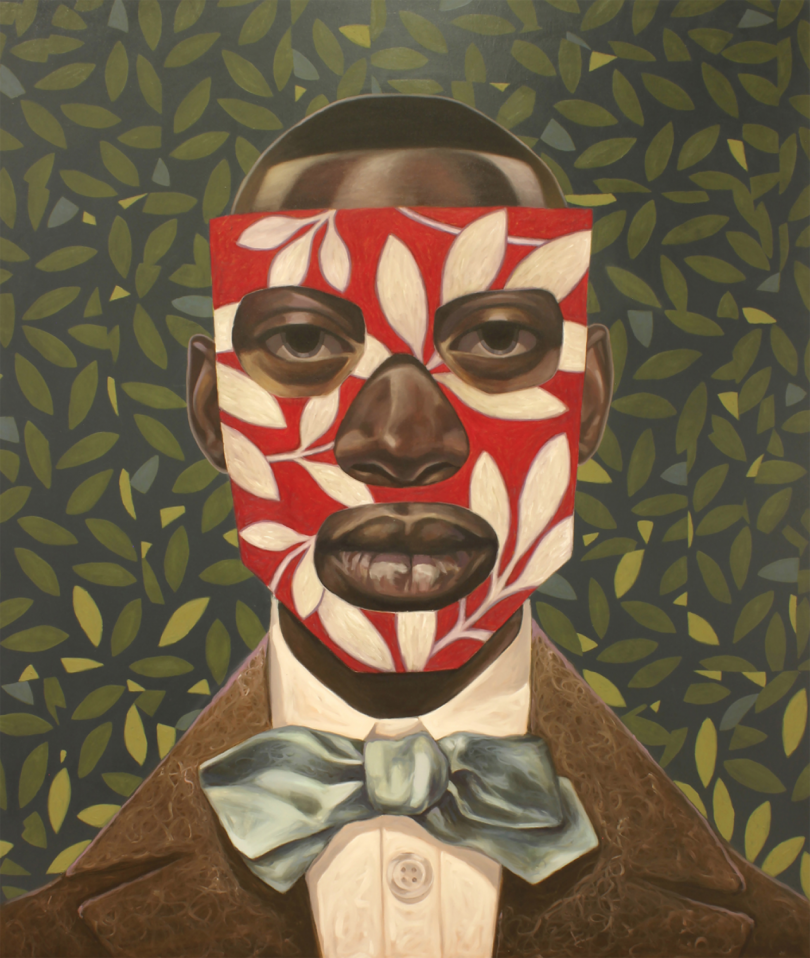 The Legend of Albert King: A Grave Digger by Ronald Jackson

1. Artist Ronald Jackson
A formidable artist with a powerful mastery of color. A former military career man, the Alabama native is the child of southern landholders who led boycotts against the establishment and racial injustices. He captures the gaze and knowledge of human expression during those events. 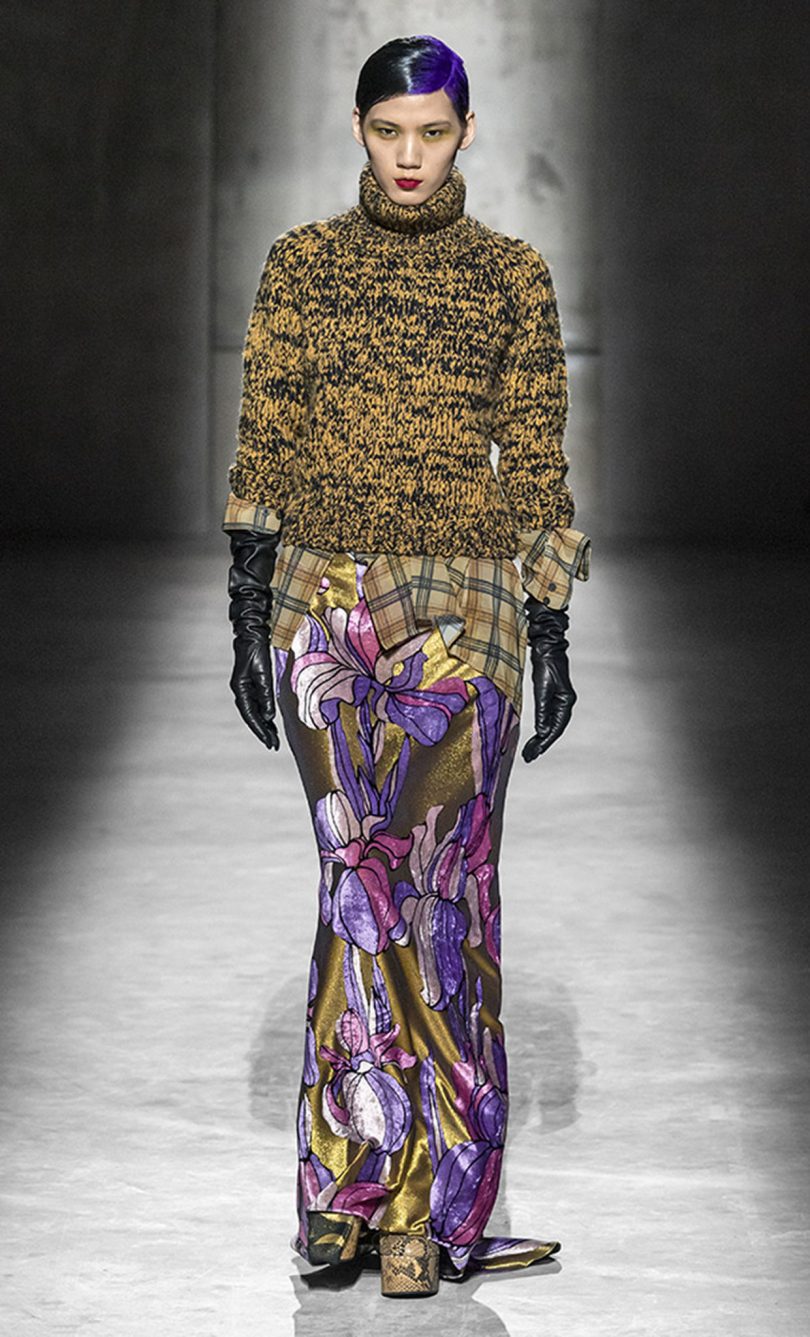 2. Designer Dries Van Noten
The Belgian fashion designer has presented over 100 collections in his career. A third generation tailor, he embodies the idea that there continues to be great merit in learning a trade. I admire his adeptness in understanding modernity and classicism. He has a savvy way of gathering inspiration from many creative fields such as film, painting, sculpture and translating it into wearable and functional art. 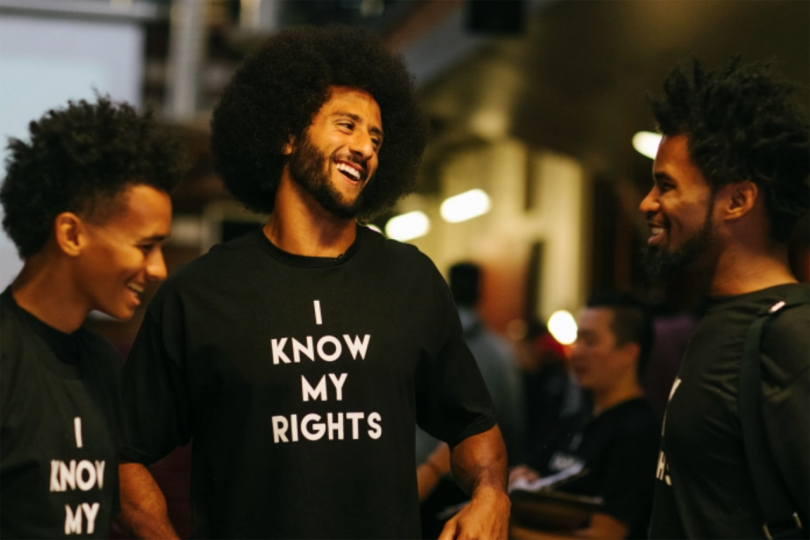 3. Colin Kapernick
Kapernick’s Know Your Rights Camp empowers black and brown communities through education, self-empowerment and mass-mobilization. What could have been an easy walkaway from a public who seemed to be against him has turned into an advocacy for education. I admire people who have conviction and act on it. 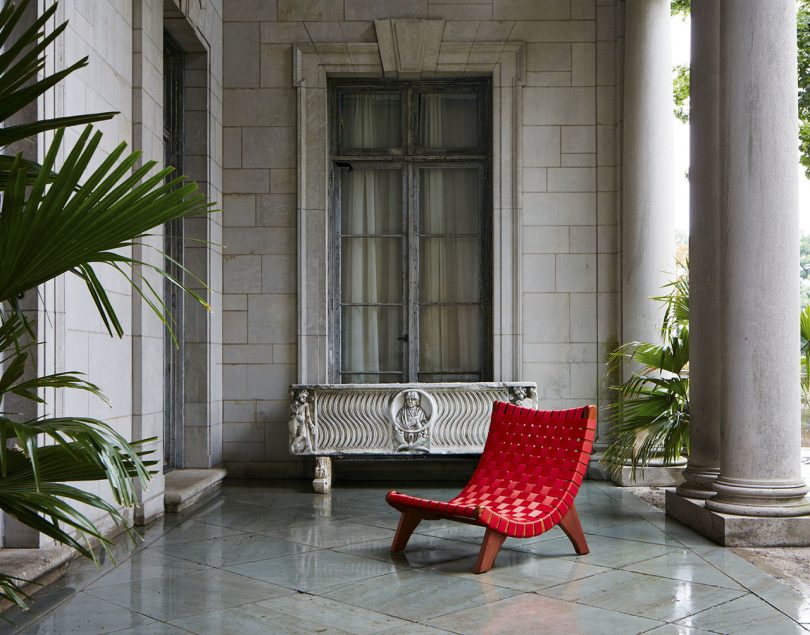 4. Designers Sebastian and Amanda Reant
The principals of Luteca furniture have tapped into a reservoir of Mexican mid-century design that is epiphanic. The couple, along with their growing team of in-house creatives, have helped nurture a more universal voice for Mexican design and makers. Their reimagined version of the Latin American Butaque chairs in The San Miguel are already being received with resounding applause. 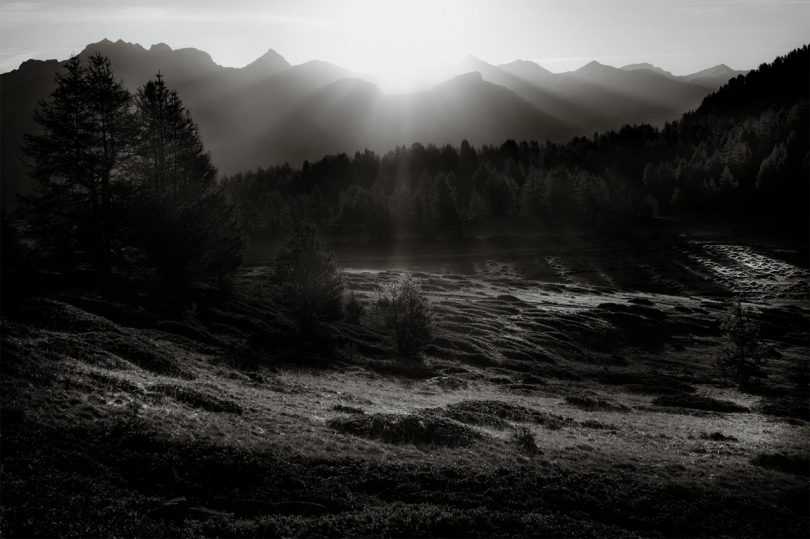 5. Meditation
Beyond anything, the solitary act of taking a focused moment to breathe, align my thoughts, my body and my energy in a positive way has been enormously restorative for me. It has enhanced my ability to gain clarity in times of stress. It has helped me to uniformly realign my intentions in times of chaos. And most importantly, I am able to release the built-up tension of day to day life, even if just for a few minutes. It doesn’t alleviate all of the craziness, but it does make it easier to deal with.